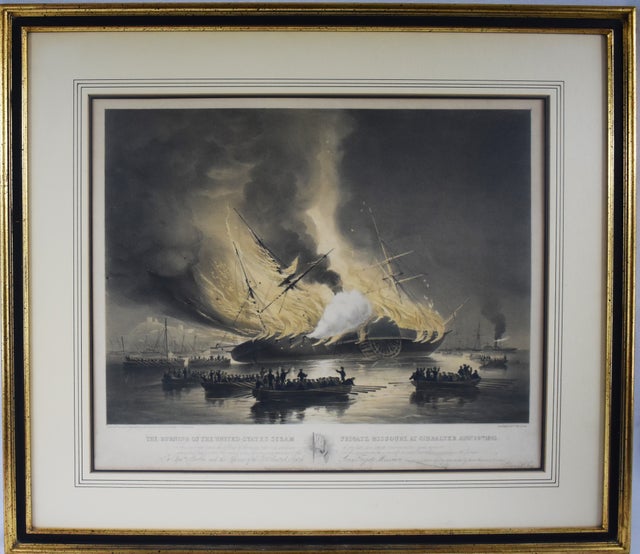 Louis Haghe (17 March 1806 – 9 March 1885) was a Belgian lithographer and watercolorist. Training in his teens in watercolor painting, he found work in the relatively new art of lithography when the first press was set up in Tournai. He visited England to find work, and settled there permanently in 1823.

Together with William Day (1797–1845), around 1830 he formed the partnership Day & Haghe, which became the most famous early Victorian firm of lithographic printing in London.

Day and Haghe created and printed lithographs dealing with a wide range of subjects, such as hunting scenes, architecture, topographical views and genre depictions. They pioneered the new techniques for chromolithography as well as hand-tinted lithographs. After William's death in 1845, the firm became known as 'Day & Son'. They were pioneers in developing the medium of the lithograph printed in colors. In 1838, Day and Haghe were appointed 'Lithographers to the Queen'